There are several types of kidney cancer:

Papillary and chromophobe renal cell carcinomas – along with a handful of very rare RCC subtypes – account for the remaining 30 percent of RCC cases. 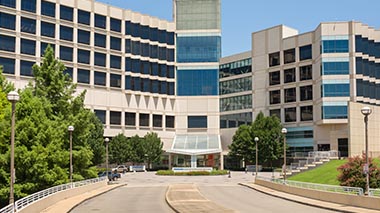 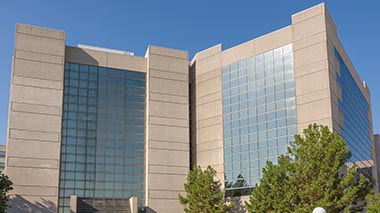 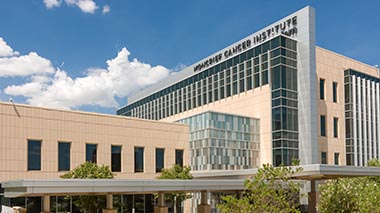